The newest Off-Broadway transfer to hit the Great White Way – the satirical rock musical, Bloody Bloody Andrew Jackson – has opened on Broadway and the critics are loving it. It’s John Stewart meets American Idiot in the style of an SNL music video. Though a bit sophomoric at times and perhaps better fit for its original downtown home, critics cannot deny the show’s appeal. Featuring a fantastic original score and lyrics dripping with irony, this young cast, led by the brilliant Benjamin Walker, is dishing up something completely new and completely now.

Here’s what the major critics had to say:

This invigorating production…is hardly a work of fine-grained naturalism…It’s an anachronism-cluttered emo-rock musical, for heaven’s sake — that is, when it’s not being a smart-aleck collegiate revue or a folkie song fest with a furrowed brow…Yet [BBAJ] feels unconditionally (and alarmingly) of the moment…Unlike other rock musicals in Midtown…this one doesn’t deliver big, clean, throbbing emotions. Irony is woven into its fabric. Read the full review

The whole thing is just plain odd: This show walks a fine line between parody and sincerity, between mocking musicals and yet embracing them, between promoting stereotypes and yet laughing at them, between respect for history and having none at all, and between making fun of rock stars and yet producing one. It sometimes falters, yet never loses it’s swagger – unlike that hogtied horse dangling from the balcony. Read the full review

With their bloody-good “Bloody Bloody Andrew Jackson,” director-librettist Alex Timbers and composer-lyricist Michael Friedman have woven a scathing and topical satire on matters patriotic and political, and they’ve done it with the sound of emo rock, which might be hard to swallow for some traditional theatergoers. Downtown hit could prove a tough sell in a Broadway house…Word of mouth will loom large with this one. Read the full review

[Benjamin Walker]’s charismatic turn in the title role of Bloody Bloody Andrew Jackson…remains the single biggest reason to see the show now that it’s moved uptown for a Broadway run…. Aside from the change in venue and a few minor tweaks to the supporting cast and staging, though, Bloody Bloody Andrew Jackson is presented more or less exactly as it was at the Public. That is not a complaint. Many of those who have already discovered this unique show will no doubt jump at the chance to experience it all over again. If you haven’t seen it yet, what are you waiting for? Shows this weird and wonderful don’t make it to Broadway every day. Read the full review

Bloody Bloody Andrew Jackson, the fractured, intermittently juvenile and wholly fearless and arresting new Broadway rock musical about the seventh president of the United States, is the consummate musical for the Wikipedia age…. In its best moments, mostly its dramatic moments, “Bloody Bloody” impresses with the sheer force of its commitment to its central idea and the way it tracks and explicates that peculiarly American hybrid of celebrity-leader…There will be many hands wringing over whether this 90-minute show belongs on Broadway. The score (which features better music than lyrics) will feel less than sufficient to some, and the excessive campery early in the show is genuinely irritating and smug…But this is still one of those shows that capture a moment, an old moment, a new moment. Read the Full Review

Have you seen the show? What did you think? 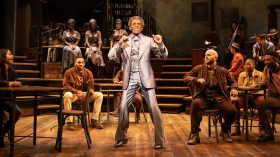 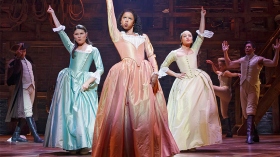 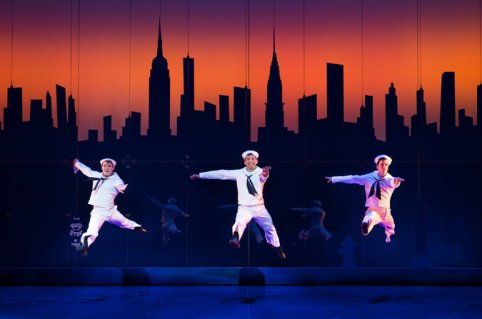 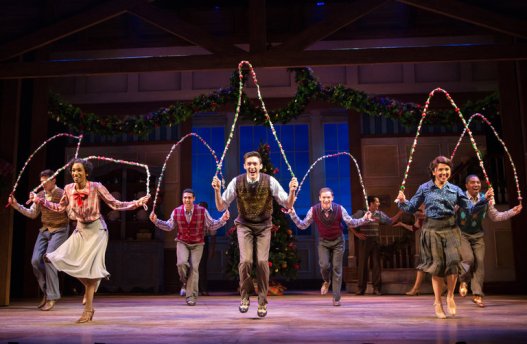 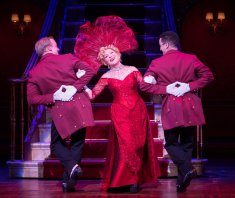 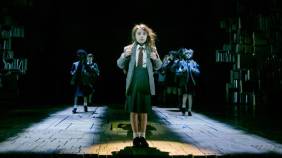 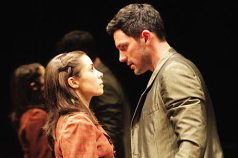