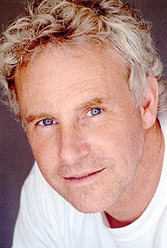 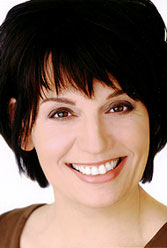 He’s not the only actor returning to a role he played on Broadway years ago – John Dossett (Gypsy, Ragtime) will be returning to the role of Sam Carmichael in Broadway’s Mamma Mia! on September 22.  He will be joined by Tony Award winner Beth Leavel (Drowsy Chaperone, Young Frankenstein, 42nd Street), who’ll be taking over the role of Donna Sheridan.

But it’s not all cast reunions – there’s also a Broadway debut – Dee Roscioli, who starred in the Chicago production of Wicked, will join the cast of the Broadway production as Elphaba starting July 21.