If you’re like us, this is your favorite time of the year — awards season!! When you get to sqee with delight, roll your eyes with disdain and feel like the smartest person in the room by correctly picking winners and losers.

Every year, we stay on top of everything, so you can too, so subscribe to the blog now to ensure you get every update (and follow us on Twitter and Facebook, too!) and bookmark the Awards page on Broadway Musical Home to see the full list ‘o winners.

Here are all of the awards dates you need to know for this year:

And here’s everything we know right now about each of the awards: 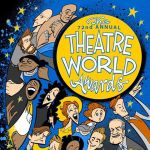 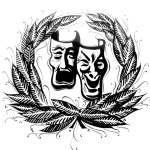 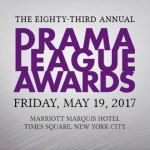 And for the Drama League Awards, we even know three of the winners already. So, let’s start this awards season off right! Without further ado, (and a drum-roll if you please), the winners are…

Unique Contribution to the Theatre

Founders Award for Excellence in Directing

Michael Greif
So we’ll see you here on April 10th if there’s a musical up for the big P, otherwise, we’ll be adding the remaining Drama League selections to the list on the 19th!